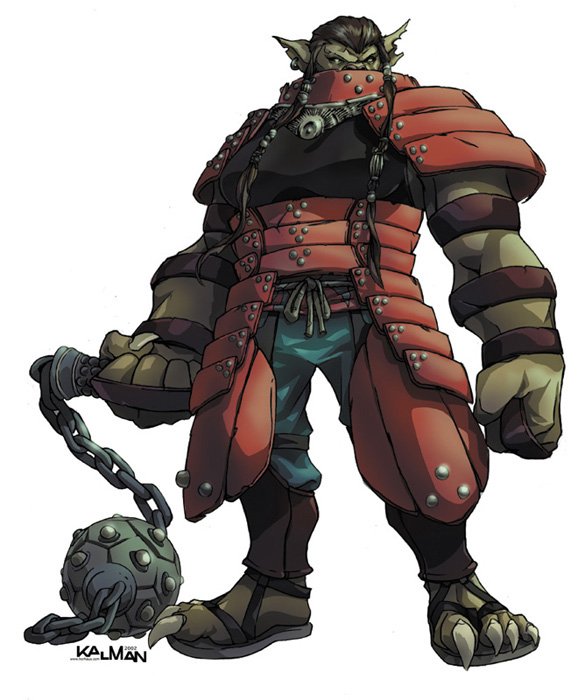 Va Khasarn!: Most bugbears are Morkarn, meaning citizens of the Morkan Sarn, the empire to the northwest. Those found in Akriton may be exiles, deserters, or renegades, but many are still loyal citizens who are working abroad.

Ruling Caste: In the Morkan Sarn, bugbears are citizens with the most innate rights. Hobgoblins and goblins are of less social status. Some bugbears, hobgoblins, and goblins in Akriton tend to act as if this is still the case. Some don’t.

by: Barastrondo
See All Pages

I'm sorry, but we no longer support this web browser. Please upgrade your browser or install Chrome or Firefox to enjoy the full functionality of this site.